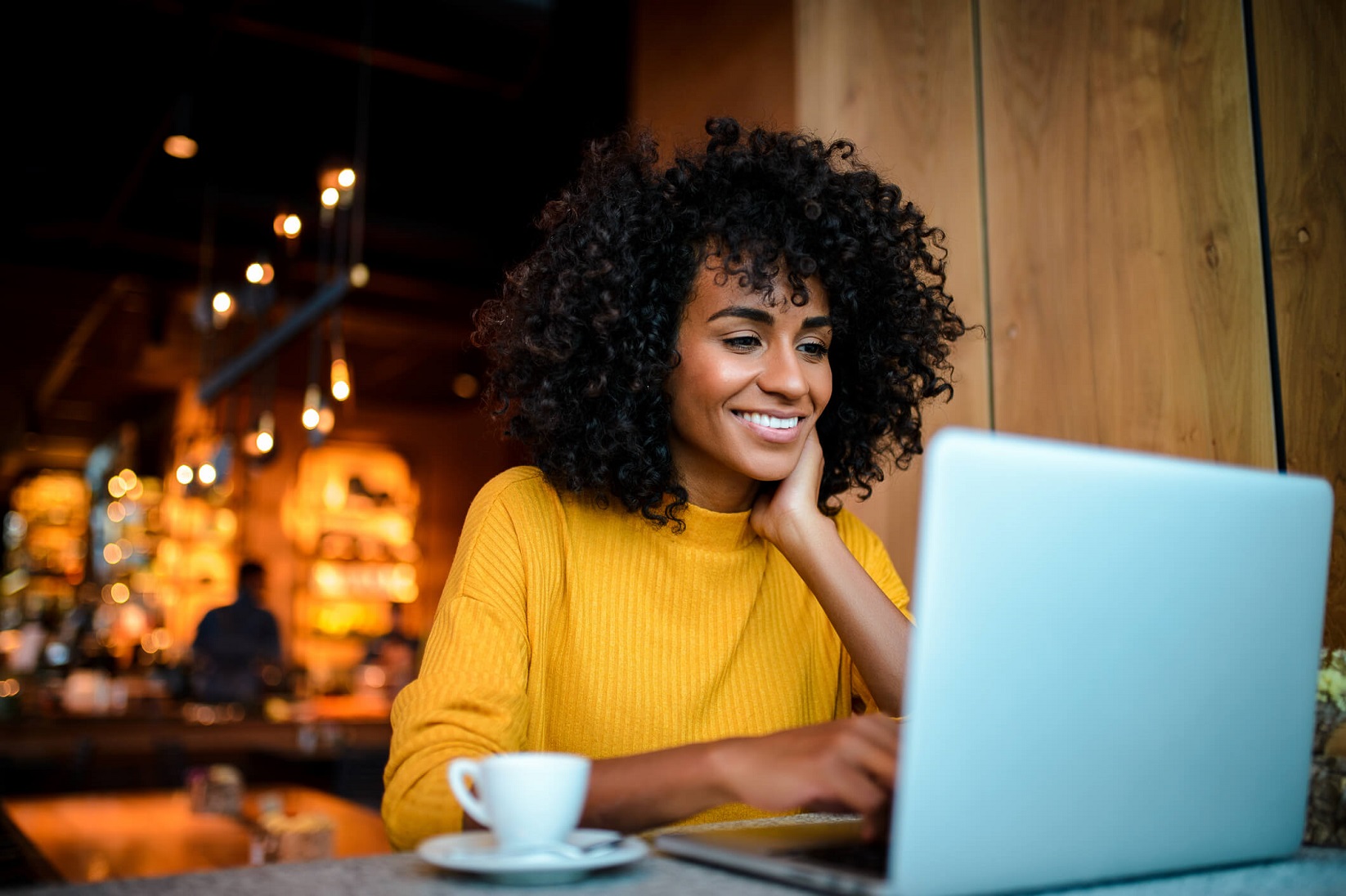 The major parts of the original final rule that has been delayed are:

- The revised civil money penalties against those employers who violate the new federal wage and hour provisions;

- Application of tip credits to employees who perform both tipped and non-tipped work.

All other aspects of the original Final Rule went into effect as originally planned on April 30, 2021. This includes:

Employers of tipped employees should keep in mind which tip credit requirements from the December 2020 Final Rule have applied from April 30 and which will not apply until December 31.

You can find the new Final Rule HERE.