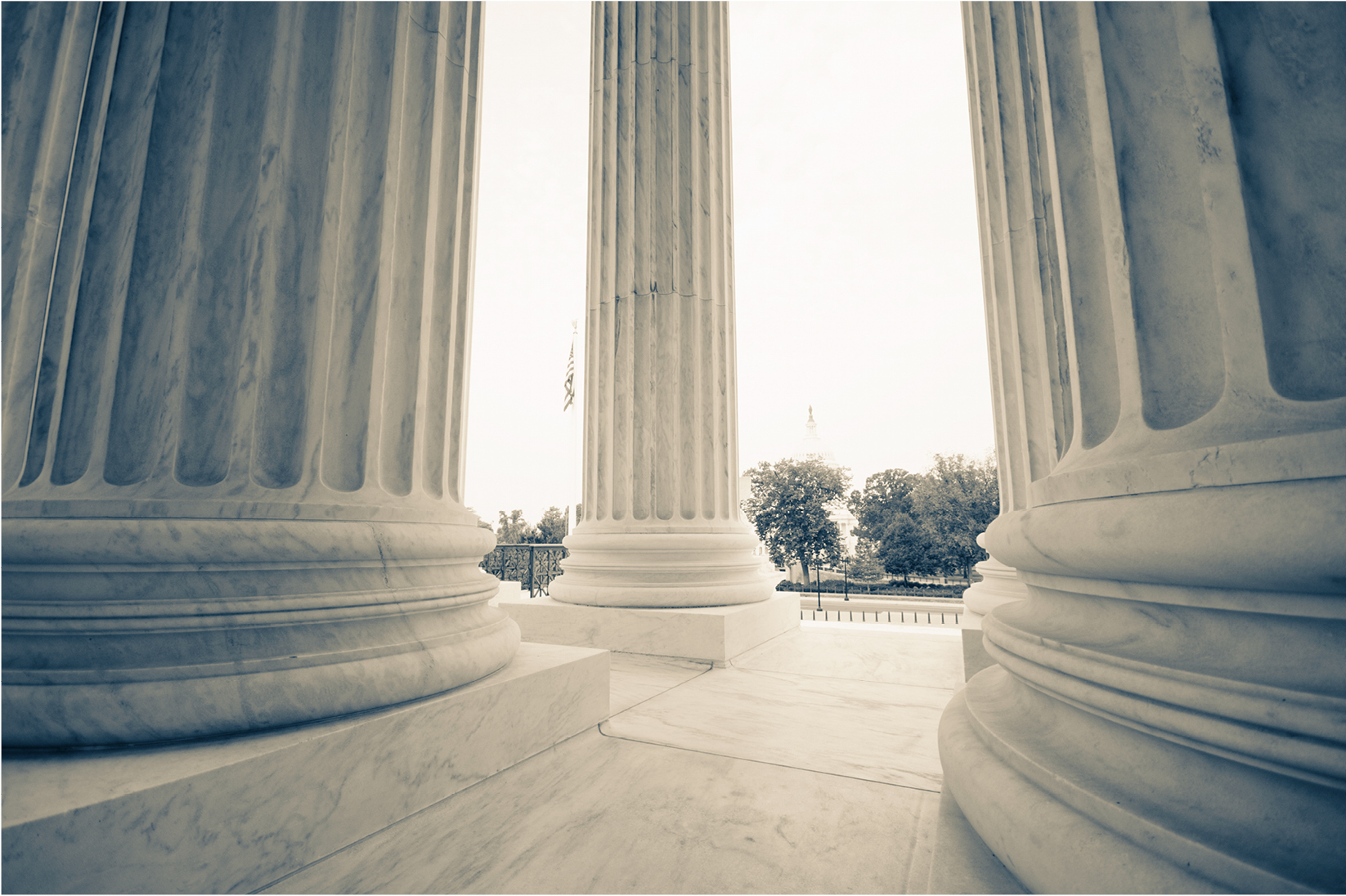 The Biden White House released a new Executive Order on July 9, 2021. This Executive Order concerns certain behaviors by employers deemed “anti-competitive” by the current administration and responsible for ills to both employees (depression of wages and low job mobility) and customers (loss of competition creates monopolies and price spikes in the marketplace). In an effort to curb these anti-competitive behaviors, the Administration highlighted key issues it desires addressed in future executive rulemaking.

- The focus on ending non-compete clauses. The Biden Administration is making explicit its disagreement with the use of non-compete clauses as a way to ensure employee loyalty. Look for these to be addressed in several proposed rulemaking in the near future by federal agencies, as the Executive Order targets them specifically.

- An overhaul of the intellectual property system. The Biden Administration is concerned that intellectual property is being used in certain circumstances to strangle competition and promote monopolies. Specifically, the Administration is unhappy with the way patents are used to artificially gate keep prescription drug manufacturing and in turn, raise prices of those drugs dramatically. This has been a persistent problem for several administrations, and it is unlikely a general Executive Order giving no agencies any mandate to make a significant change will remedy it.

- A renewed focus on the internet and how the Big Tech players are often preemptively purchasing their competition and using other anti-competitive tactics to retain their market share.

The Executive Order re-affirms the Biden Administration’s commitment to enforcement of anti-trust laws to police unfair competition both domestically (especially in Big Tech) and foreign. The Order specifically invokes the Sherman Antitrust Act and the Clayton Antitrust Act when discussing potential remedies for deliberate attempts to undercut marketplace competition. However, the Order does not take concrete steps towards the issues outlined: instead, it directs a number of federal Secretaries (Commerce, Agriculture etc.) to begin taking bureaucratic steps to increase competition, such as proposed rulemaking, enhanced enforcement of current laws, and tracking/reporting on relevant marketplace data.

You can read the entire Executive Order HERE.